The Myth Of Serial Killer Profiling

Developed by the FBI in the 1970s, Criminal Profiling is used in countless serial murder investigations globally. Using information about a crime, crime scenes, and victims, profilers compose behavioral profiles of wanted. The general public believes profiling to be a reliable and valid scientific way of investigating serial crimes, but the reality is far from that.

Focusing on some of the most infamous and perplexing serial murder cases in FBI history, the show will reveal how criminal profilers often got it so wrong.

Jackson dispels many “FBI myths” about serial murderers; they are not “organised” or “disorganised” personalities; or dysfunctional loners; they do not all take souvenirs from victims, or torture animals, and they were not bed-wettters as children. Very few of them are ‘twisted geniuses’ either.

Serial murderers have used knowledge of criminal profiling to misdirect police investigations and continue killing, and we will examine how the BTK and Zodiac were not even recognised as serial murderers by the FBI until both killers claimed responsibility.

We will look at serial murderers who correspond with the police or media, and how these killers provide many clues, but often remain free.

The talk will also look how behavioral analysis has been used in high-profile murder investigations once detectives hit a brick wall, and how such profiles are far from helpful, including such cases including Robert Napper, Michael Stone, and Vincent Tabac 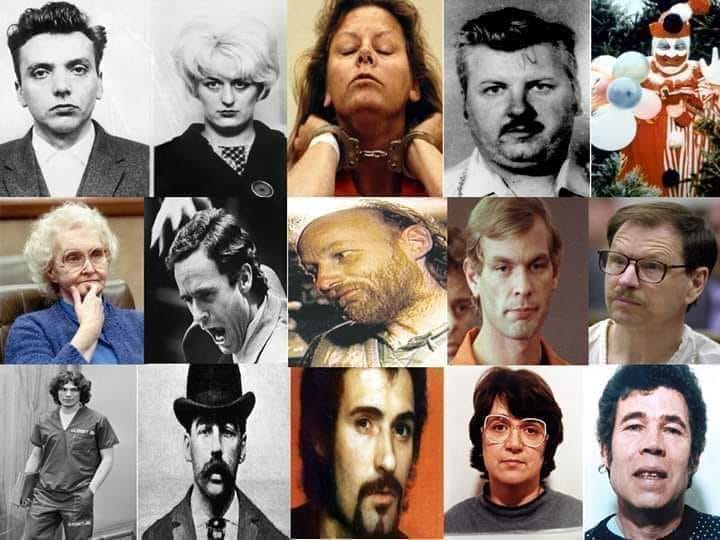